11:12 AM PT — Authorities say King Von was NOT shot by Atlanta Police Department officers, contrary to rumors, and cops say investigators believe the rapper was shot during the initial shoot-out between the 2 groups, which happened before police responded and attempted to stop the shooting.

Police also say King Von fled the scene of the shooting and arrived at the hospital shortly afterward, getting dropped off in someone’s car.

RapperKing Vonis dead after a violent confrontation outside an Atlanta nightclub that ended in gunfire … TMZ has learned.

Law enforcement sources tell TMZ … a deadly shootout broke out early Friday morning outside the Monaco Hookah Lounge in downtown Atlanta, with gunfire being exchanged between 2 groups of men who were arguing with each other.

Our sources say there were off-duty Atlanta police officers working at the club and an on-duty cop patrolling nearby … and police also opened fire while confronting the gunmen.

In total, our sources say 6 people were shot, including 3 who remained at the scene and were transported to the hospital by EMS. We’re told 3 other people fled, but also ended up in the hospital.

3 people died from their wounds, including King Von … according to one of his close friends.

We’re told no cops were injured in the shooting, which is now being investigated by the Georgia Bureau of Investigation and Atlanta Police Homicide.

It’s unclear who shot King Von, sources say investigators are trying to sort out who shot who. 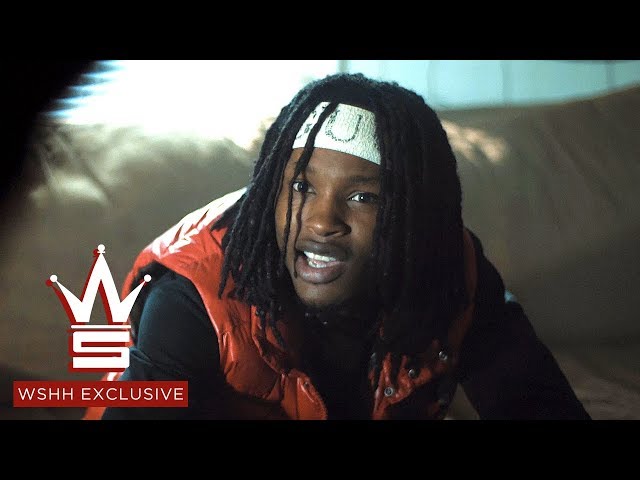 King Von was an up and coming rapper from Chicago, dropping his first single, “Crazy Story” in 2018 and was affiliated with Lil Durk.

This is Hip Hop Raised Me The Blog!!!
Where is about The Knowledge, The Culture, & The Lifestyle!!! Where we celebrate the 47 years of the youngest genre of music which is Hip Hop!!!
HIP HOP RAISED ME!!!!

——————————————————–
Posted based on the “fair use” statute/ act. Strictly for Non-Profit and entertainment purposes only.  Subject to copyrights( writing and teaching purposes